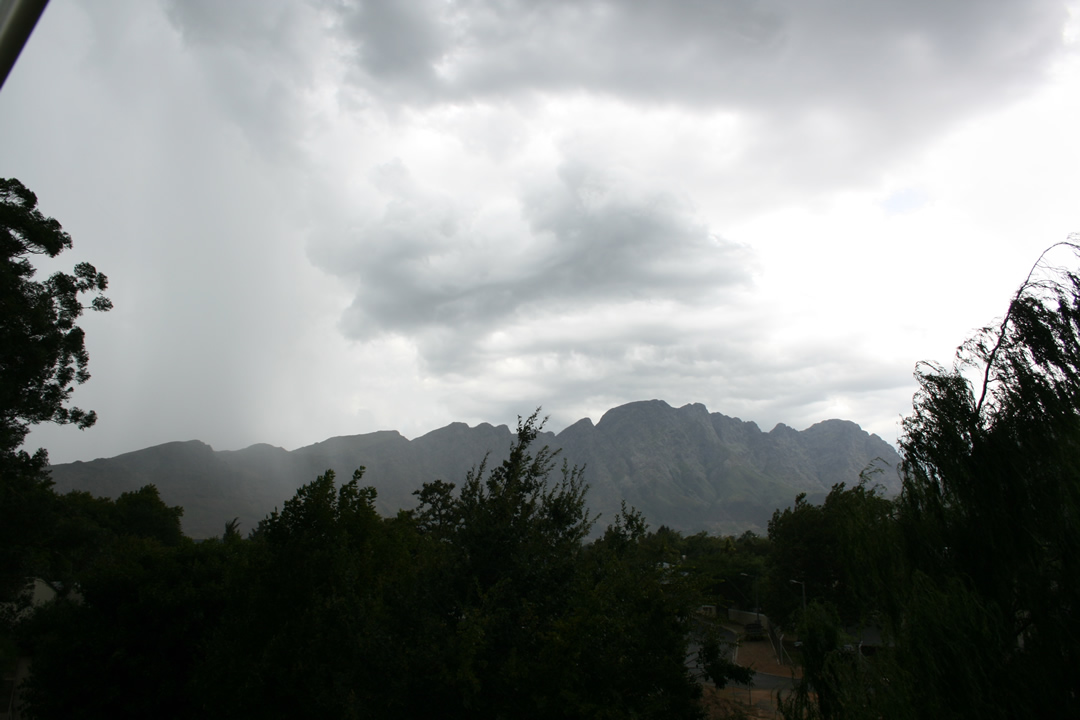 News24 feature a weather warning today the 5 May 2021, issued by South Africa’s venerable weather service, the SA Weather Service. You can read this on the News24 website  – https://www.news24.com/news24/southafrica/news/brrrace-yourself-heavy-rainfall-gale-force-winds-expected-over-parts-of-western-cape-20210504

Possibly up to 50mm of rainfall in 24 hours over the Cape Winelands and Metropole.
Possibly up to 100mm in the Overberg district.
Localised flooding of roads and informal settlements.
Disruption of traffic and dangerous road conditions leading up to accidents.
Essential services such as water and electricity may be affected.
A chance of rockfalls and mudslides in vulnerable places.
Strong to gale force South Easterly Winds up to 70km/h with gusts up to 90km/h along the coast.

Now that sounds like quite a severe storm warning  and we would like to thank SAWS for telling us all about it. This weather event is caused by a cut off low-pressure system in the upper atmosphere. These types of storms produce adverse weather, loads of rain and damaging winds. One can easily consult our favourite repository of valid information, Google regarding the effects of these types of storms in the past. There are plenty of news articles about severe floods in the Overberg associated with cut off lows.

Now SAWS have gone out of their way to chastise a Facebooker who posted a message that a Black South-Easter which is a cool wet wind from the south-east that tends to bring plenty of rain, especially near the mountains, in the Western Cape.

They informed us, ignorant residents, not to panic at this unofficial non SAWS warning of severe weather. They say we should not be alarmed by sensationalist media articles doing the rounds on social media. Naughty facebook person for spreading false rumours of a black south-easter and causing people to panic.

Sadly, they then go on to say that a black south-easter developing is quite possible. In fact, they have even blatantly stated it in their report. You can read it for yourself on the News24 article as well as the SAWS website. A strong Gale force south-easterly wind along with 50mm to 100mm of rain. If that is not a black southeaster, what is?

And why would some Facebook post about a black south-easter cause panic? Does their official forecast and warning negate any panic residents might feel, simply because it is official? They go on to urge people to consult official sources on mainstream news media rather than social media. Let me tell you, I never consult SAWS for the weather in any case and since the mainstream media only feature weather reports by SAWS, why would I go to them for weather forecasts. I get my forecasts from yr.no, ventusky, weather.com. I am under no obligation to use SAWS as a source for weather information. They are as infallible as any weather service.

Let me ask a simple question. How many times have SAWS said it is going to rain and it hasn’t? How many times have they said it is not going to rain and it has? The weather is as changeable as the weather if you catch my drift. Now cut-off low storms are among the most severe weather events in the Western Cape. A simple Google search will show you this. Most of the weather disasters of the past are from these types of storms such as the numerous floods in the overberg and karroo, of note the Lainsberg floods of 1981 and Jan 2014.

Cold fronts whose centre of low pressure comes close to shore can also bring severe weather. Traditionally black south-easters are caused by a ridging high pressure moving in behind a cold front after it has passed by, producing a south-easterly wind that throws cold and wet weather onto the western cape from deep in the south Atlantic behind the cold front. I have not found any news reports of severe weather disasters as a result of black southeasters.

So essentially, the SAWS weather report for the coming days will likely sow more panic than any Facebook Post warning the same facts, that is strong south-easterly winds and lots of rain. But nothing is as changeable as the weather. For all we know now, the SAWS forecast might just be a storm in a teacup or it might just turn into that possible severe south-easter that is blacker than expected that they said could happen just like the Facebooker said.

As for there advice to use official and mainstream media for all there news and not to resort to social media, well the genie is out the bottle and the horse has bolted long, long ago. Millions prefer their news via Twitter, Facebook, and other social media. They simply do not trust the main stream media anymore, especially when they feature such drivel as this. The SAWS weather report is valid and correct, all other weather services are reporting the same forecasts. Their castigation of some Facebook user is simply pathetic.

Check out our 5 day Weather Report 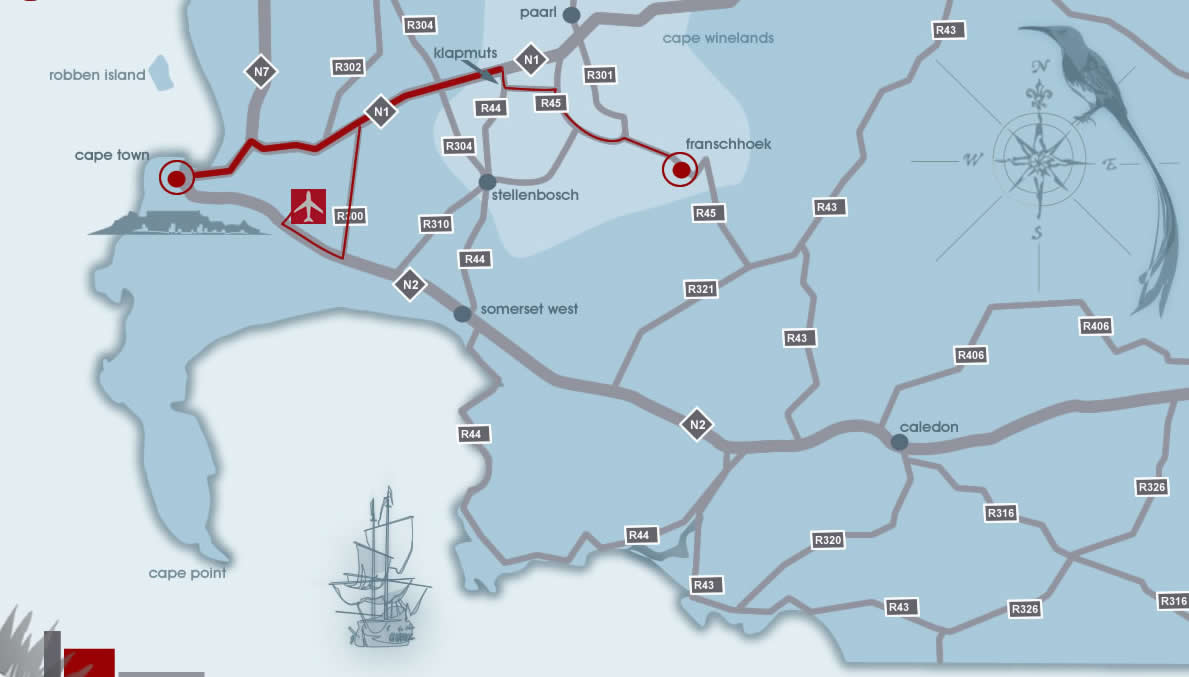